a growing list of things i'd tell myself if i could

teenage me sure had a lot of problems haha but wow. we've come a long way

1) keep the theatrics! be your most dramatic self whenever possible.

to be fair, i feel like every teen is their most dramatic self just because that's how growing up works and your teen years are a whole hormonal experience. but wow, younger me was out here saving up cash for their own funeral. sweetie, i love the energy and i'm glad you did that because now i've got a teensy bit tucked away. and yet, now that i'm a little older and a little more responsible for myself, funeral money is being converted into living expenses. younger me, thank you, keep the drama if it makes you do things like this, but i will be unfortunately taking it to pay rent. such is life!

2) spend a little more time outside, and less time online... 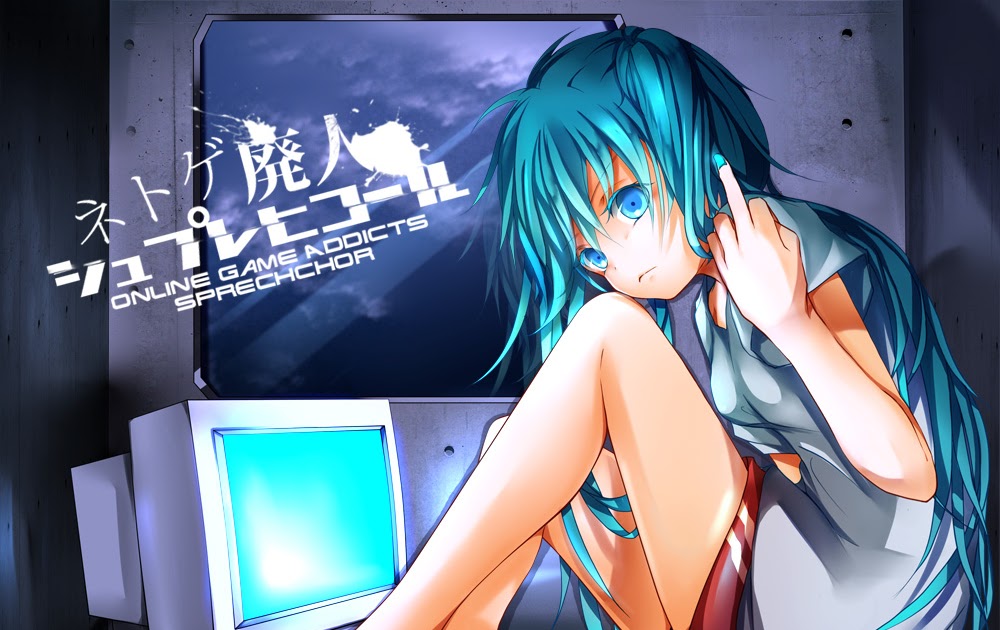 my dearest younger self was involved in extracurriculars so certainly, she was outside more than i am these days. HOWEVER, being online definitely made me way too worried about things that don't...actually matter if you are like a normal person and not a freak! like. younger me basically exclusively interacted with people my own age and i do mean exactly my own age. i had this weird thing about not like talking to people younger than me when i was a freaking high schooler because i read too many call out posts for internet drama and worried about being seen as the culpable person without like any regards to the fact that hey if you're just like. not a fucko. and you don't wanna be weirdly sexual to teens. you're fine. and also i didn't interact with teachers because i was scared of adults but now i have to talk to professors to like. actually properly learn. anyways. rocky jr shouldve spent more time outdoors and interacting with all sorts of people instead of nurturing a misguided misanthropy is what i'm saying.

young rocky was certainly better than current rocky at projecting that "angry at the world" energy but they were also running on like, one meal a day except weekends and a whole lot of caffeine so uh...that makes sense. it's not a big one, but it is a regret for me that i was so insistent on gaining the approval of certain people, and avoiding those that i thought already disapproved of me. of course, like, this is also just a teenager thing and a young adult thing, and sometimes even an old adult thing! but still, i still feel kind of ashamed at how i wanted others approval for my work, because it wasn't the way to go. if i had confidence in what i was doing, i think others would have recognized it in turn, instead of me kinda being annoying to my friends about how i didn't get an award or a sash from someone. like, i could've just made one for myself. maybe if i didn't put all my eggs in one basket w the people i was already comfortable with, i could've made the kind of friends who would do those things with/for me and i could've made them in return! you never know! but yeah, this ties in with the being scared of people back then thing. i dunno, i guess i'm just kind of a more individualistic/reclusive person but. i'm just excited for the future of making cool new friends and also not caring what they think about me because i know i'm good enough.